So Denise, from www.blogbydenisee.wordpress.com, and I went to the I Love Beauty Event in Zwolle in The Netherlands. We expected a lot, so we were very excited. We were definitely looking forward to the workshops (which unfortunately were already full, so we were disappointed).

We had to travel all the way from the north and south of Holland to the east side of Holland, so you can imagine how tiresome the trip has been. For Denise it was 2 hours and for me even 3. But of course I thought it would be worth it.

When we arrived there, we weren't able to leave our heavy suitcases with the video equipment. The safety boxes were certainly not big enough. So it kind of hurt to walk around with that all day.

During our walk through the stands we found a few good stands with make-up. The rest did not really caught our interest.  We particularly liked the €1,- make-up stand. Everything they sold were only one euro. So I bought two colours of nail polish and a lipstick. I will soon write a review about these!

Beside the one euro products, we also bought a surprise box named the Prettybox. It cost €7,50 and there were two choices: the ugly white box or the beautiful pink box. Eventually the pretty pink box was hidden inside the ugly white one.. And the white box was even better than the other one! In the video you can see which products were hidden in my white (or pink) box!

The event was organised by blogger Miss Lipgloss. She was there as well, giving her speech. Loads of girls were there when she spoke. I was there too for a moment, but we were too busy looking around.

My final conclusion is that I did not find this event worth a visit. Especially not for a three hour's drive with the heavy tools I was carrying around. If someone asks me to promote an event with a video, I would at least expect not to pay for the event but on the contrary, I payed €25,- for my train ticket and €7,50 for the Prettybox. 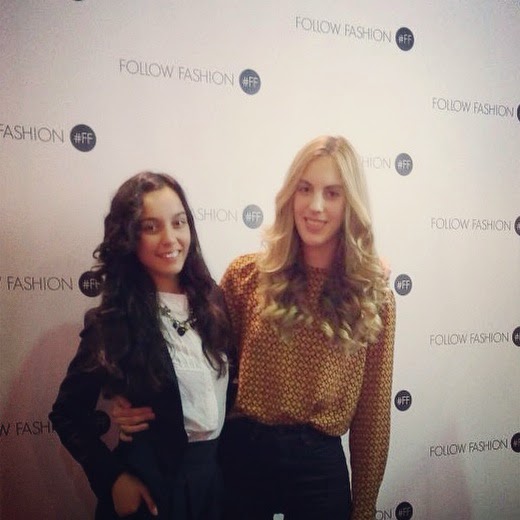 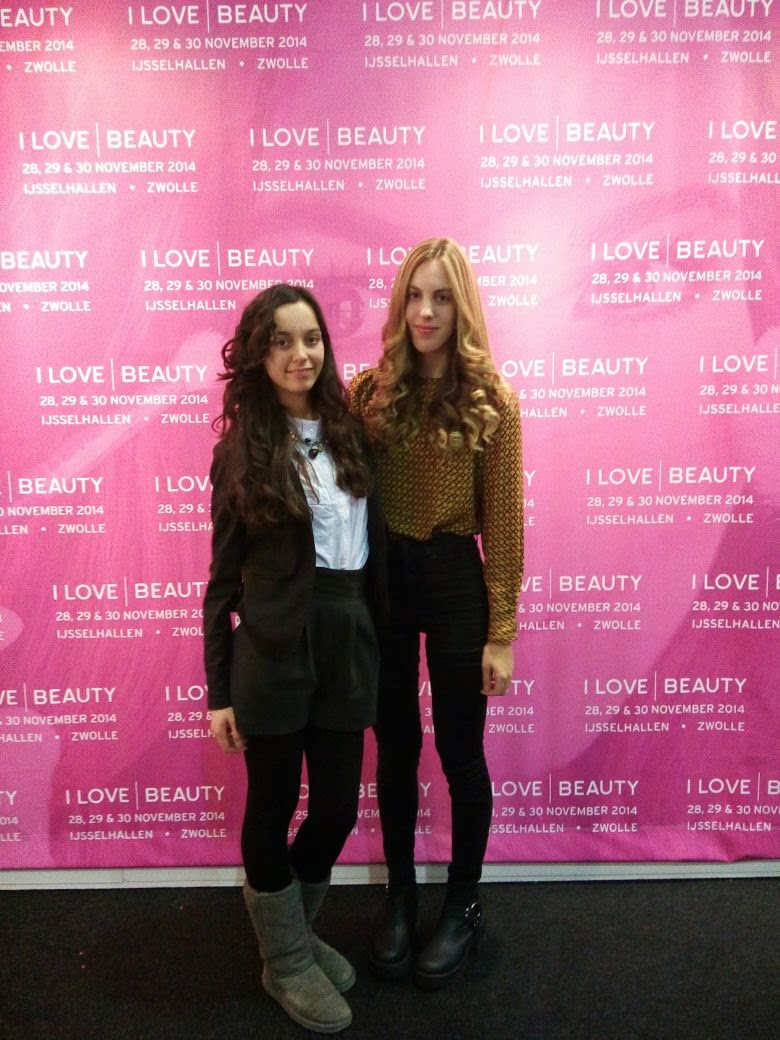 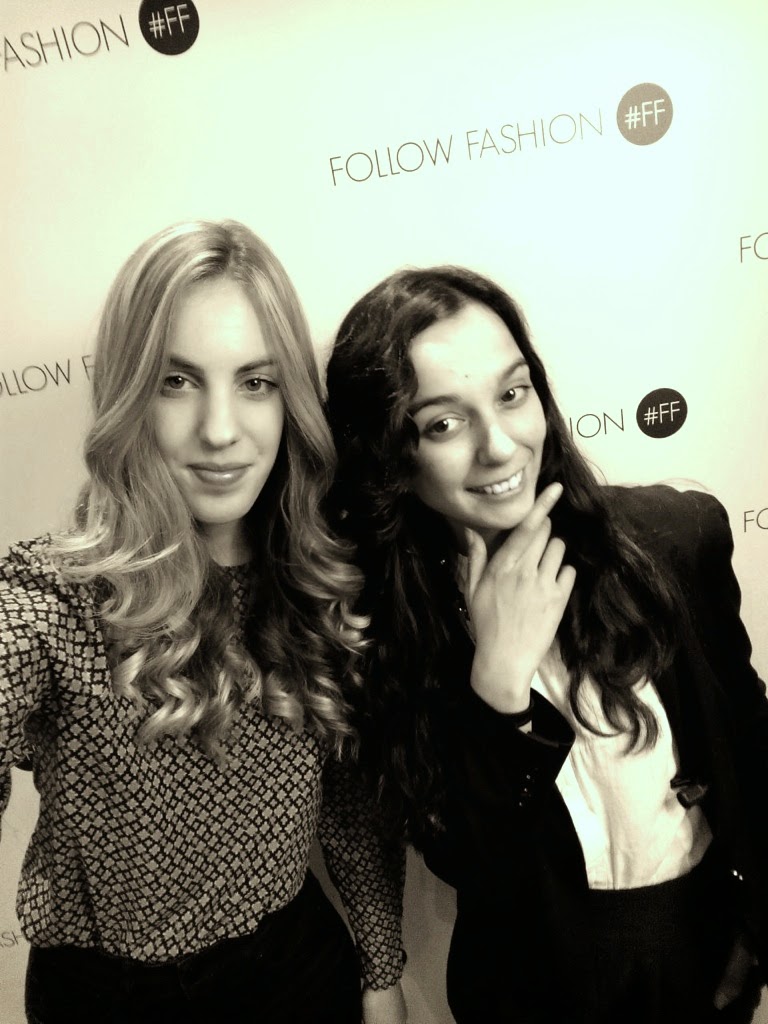 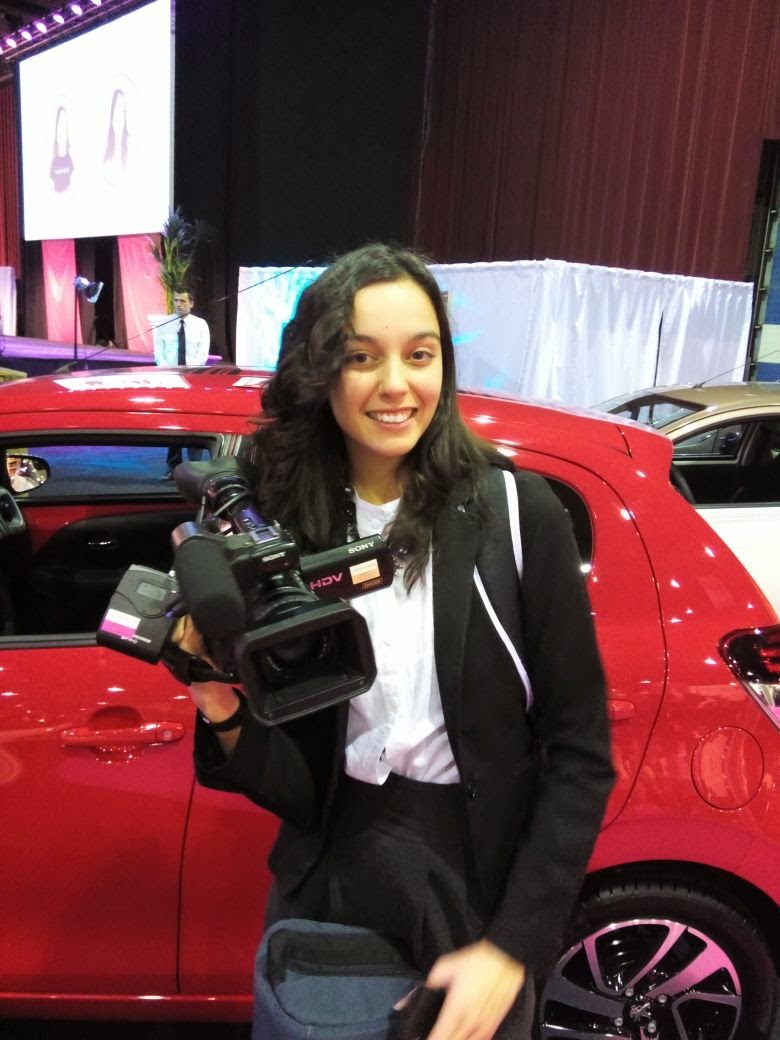 Ginätha
Ginātha is owned by Dutch Indonesian Tasja, a model who writes / films reports and reviews on several events mostly in Holland or Asia. For contact and collaboration send an e-mail to ginathablog@gmail.com